How to create a recycle campaign Print

Steps to create a Recycle Campaign:

To create a recycle campaign please follow the steps given below:

Step 1: On the left-hand side of the screen, click on Campaign.

Step 2: Now that you have landed on the Campaign Page, to recycle a campaign, again on the left-hand side of the screen and below the Campaign button, there is a new button that is now active called Recycle as shown in the screenshot below.

Step 3: Next, fill in the fields that show up on your screen. 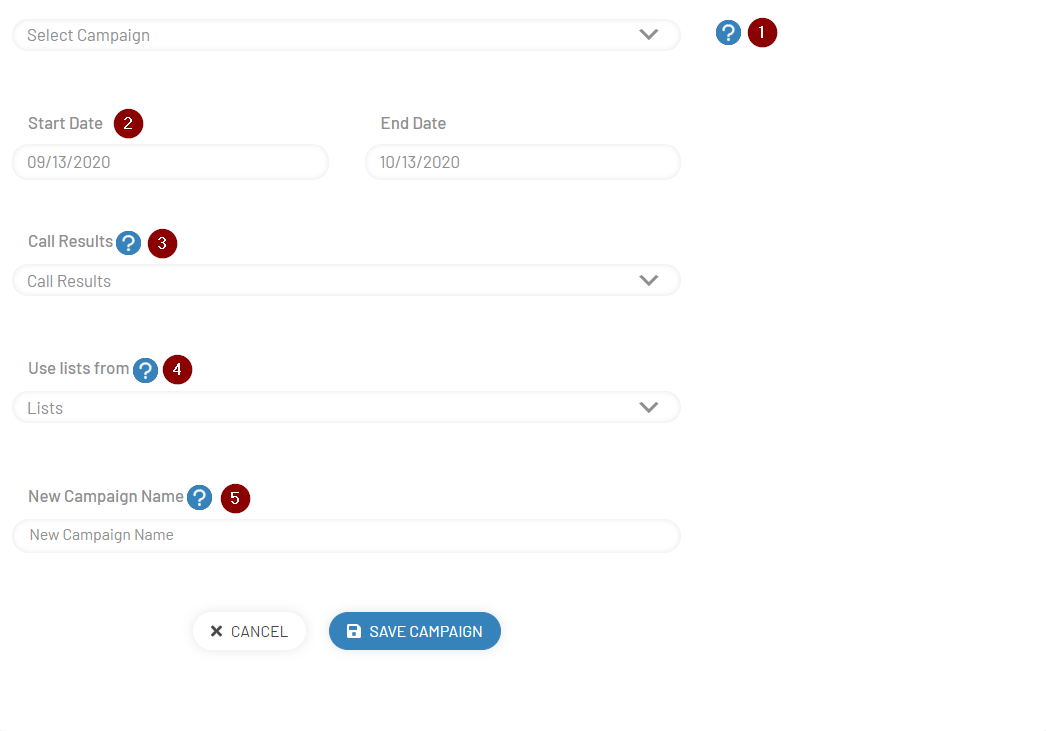 M
Max is the author of this solution article.

Did you find it helpful? Yes No

Send feedback
Sorry we couldn't be helpful. Help us improve this article with your feedback.